HERE'S WHAT THE GARY SMITH GOLF ACADEMY IS ALL ABOUT

Press | What To Expect | About Gary 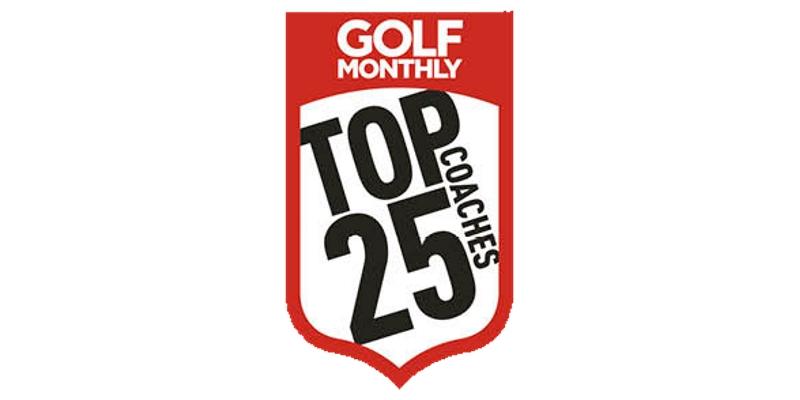 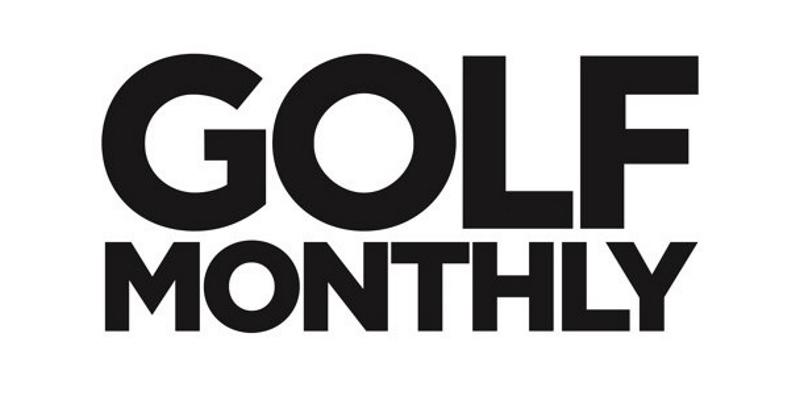 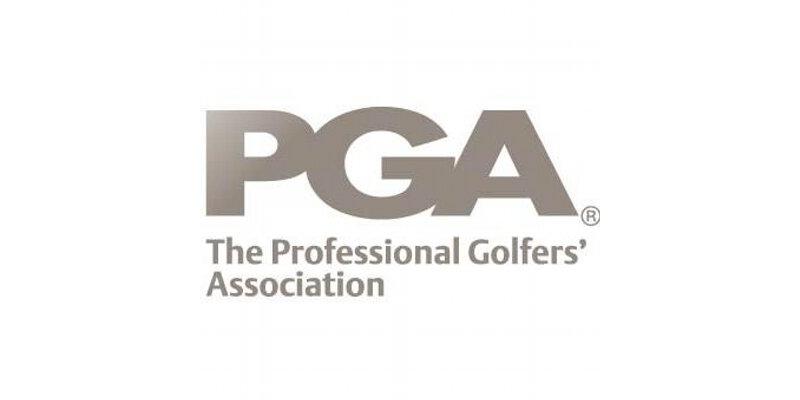 ADVANCED FELLOW OF THE PGA

"Awarded For His Services To The Game Of Golf"

If you’ve ever asked yourself any of the questions below, you’re in the right place.

"How can I drop shots from my game?"

"How can I master the short game?"

"How can I keep my confidence when I'm out on the course?"

"How can I master the long game?"

"How can I improve my bunker play?"

"How do I become an amazing golfer?"

We have a NEW package that addresses all these issues. 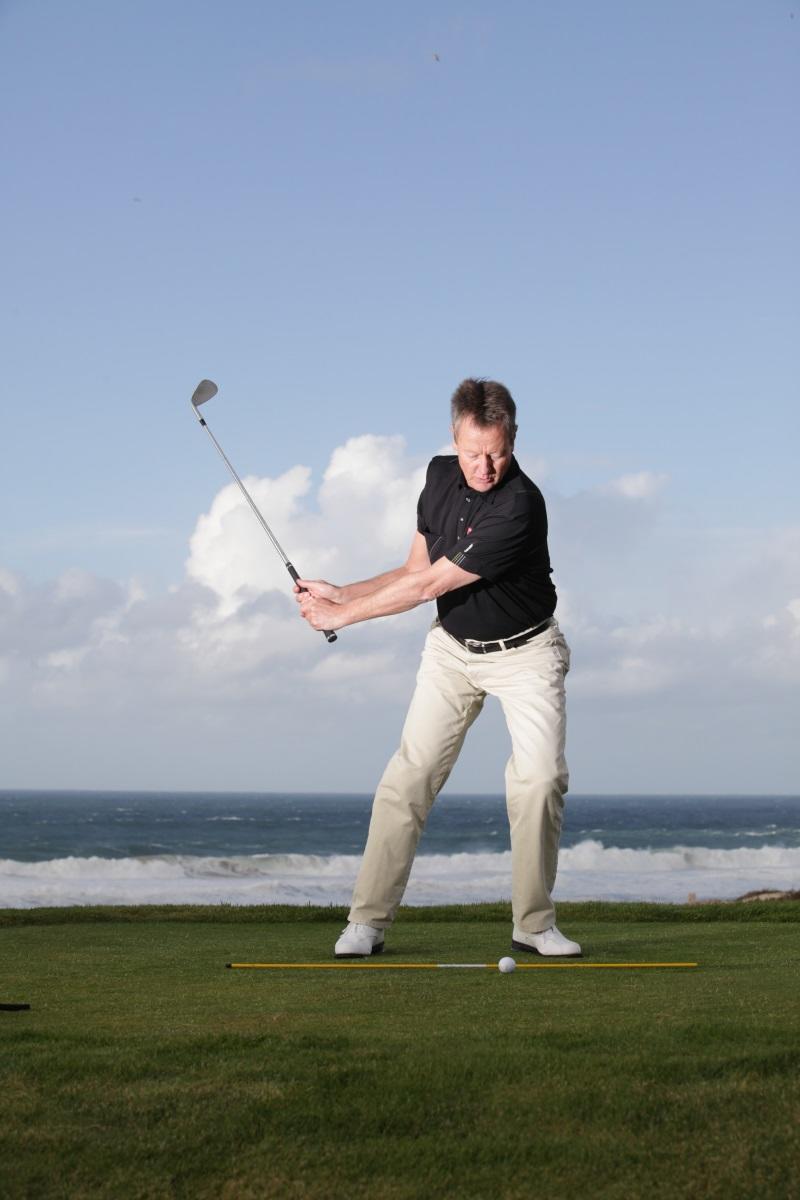 Add your email below and we'll send you regular tips about how to improve your game! 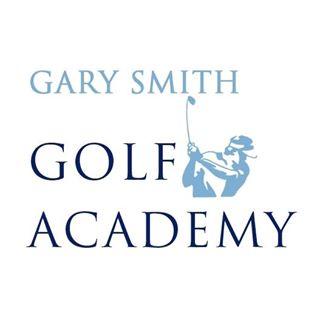 I’ve spent many years enhancing the Linear Approach technique. I’ve designed numerous Skills tests, measurable improvement tools with focus on quality of strike, direction and distance. I’ve perfected the delivery of my message by reacting to feedback from students and understanding my own practice experiences and outcomes. In other words - I NOW KNOW WHAT WORKS AND WHY!! This  has resulted in the 98% success rated Linear Approach system I coach today.

How can you benefit from the Linear Approach?
Subscribe to the Gary Smith Golf Academy Tips. Its free! 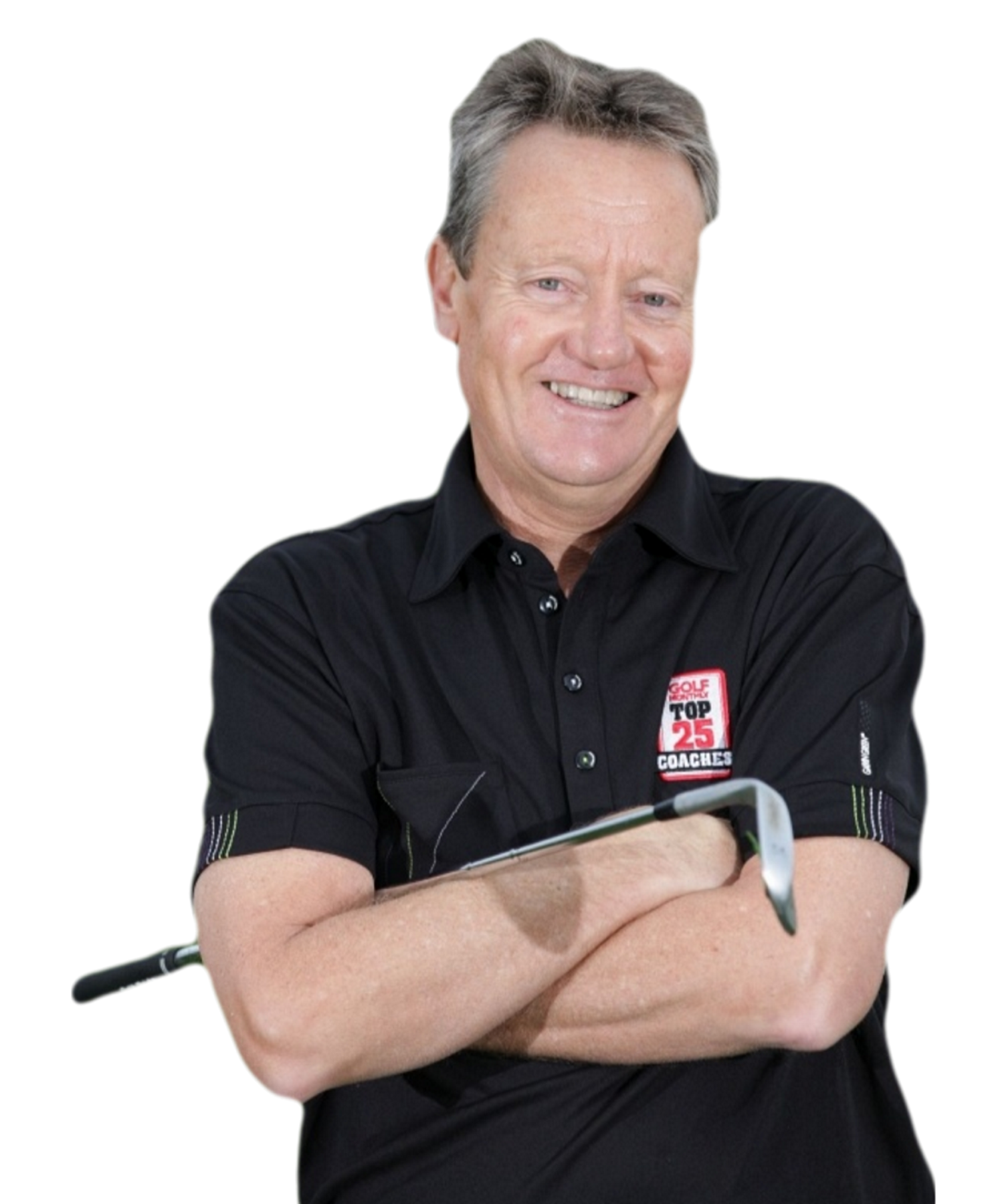 As an England Elite coach, constantly searching for the most effective way to improve my students, he was always asking why? Questioning, analyzing, but also experiencing what works, what's appropriate to each individual student's goals, what's realistically achievable in their life balance schedule. It's not so much what you know as a coach - it’s more a case of delivering the appropriate information. The highlights of Gary's career so far have been Coaching Pros to national titles, 14 years EGU Elite/A Squad, Presenting over 150 PGA short game seminars in the UK and Europe, Achieving Advanced Fellow of the PGA as well as being recognized by Golf Monthly for the past 6 years as one of the UK's Top 25 Coaches.